Moving to California: Ultimate Guide to Make Your Move Easier 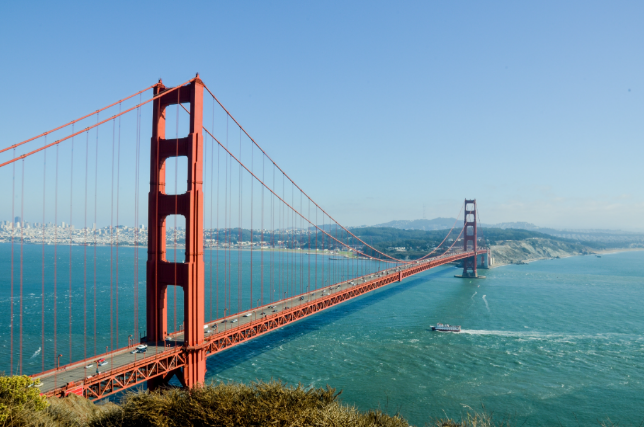